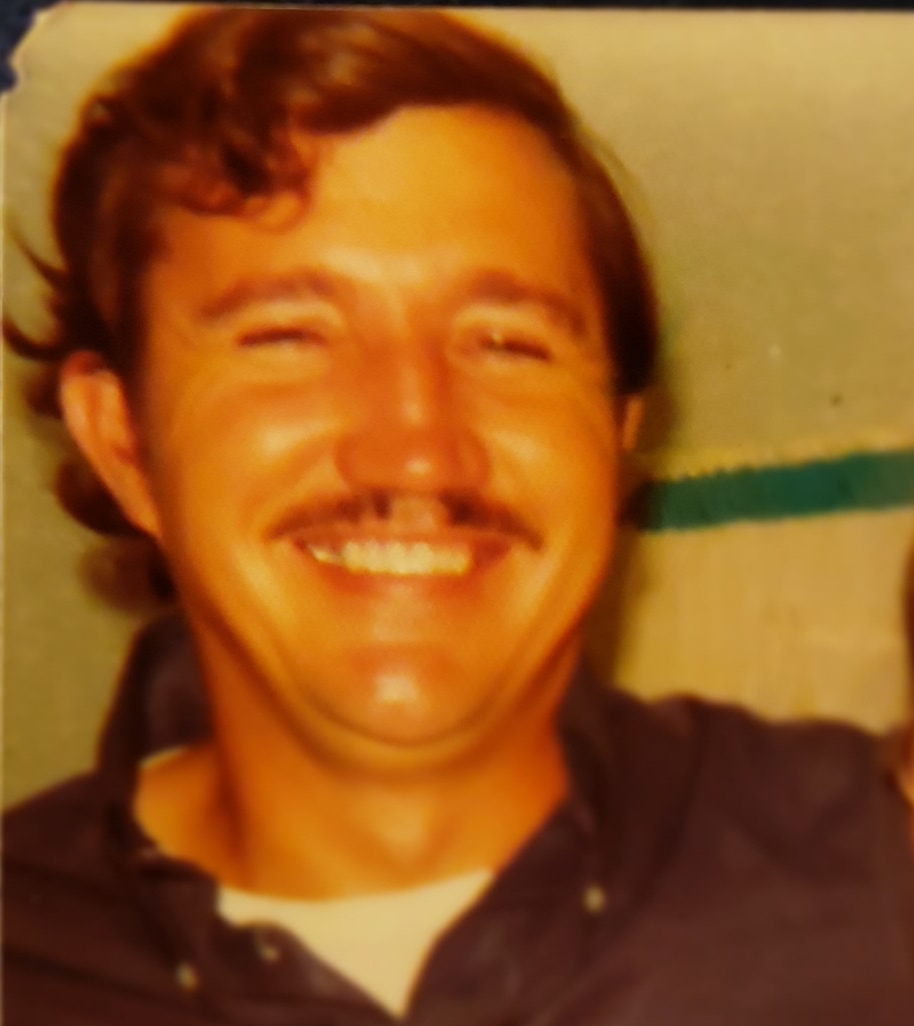 Howard Dennis Fleming, 77, unexpectedly passed away on October 3, 2019, in Wolf Point, MT with his wife by his side. On that day, the world lost a great man and his family lost their patriarch, friend, moderator, voice of reason, and hero. The family’s only comfort is that he was ready to go “whenever the Good Lord takes me.” He was a devout Christian, a man of great character, and his enduring faith guided him his whole life. His family will channel his love and faith to get them through this devastatingly difficult time.

Howard was born to Mabel and Fletcher Fleming in Gadsden, Alabama on August 18, 1942. He grew up a true Southern boy, spending his childhood in Alabama and Florida. He was the second to youngest of nine children and was raised alongside his nieces and nephews. The bond they formed was unbreakable despite their distance and time apart. Family meant everything to him. He had many titles throughout his life and the ones he was most proud of were Husband, Dad (Daddo), Papa, Brother, and Uncle.

He proudly served his country by joining the Navy in 1962 and was honorably discharged in 1968.

In 1972, he met his soul mate, Lois Macdonald, while working in Tomah, WI. They were married two years later in Texas and were blessed to share 45 years of marriage. Together, they had four daughters who made his life complete. He helped raise his girls to be fiercely independent. He always stressed the importance of a great education and he was so proud that his daughters grew to become successful, independent, and well-educated adults. His blessings continued with the births of his six grandsons. The love and pride he felt for each of them couldn’t be expressed with words. He cherished every moment he had with them.

He was his family’s true North and one place they could go for unconditional love and support without judgement. His love was pure, kind, and knew no bounds. He lived his life deeply rooted in his belief of the Golden Rule and that in a world where you can be anything, you should be kind. This love, support, and kindness extended well beyond just his family. He was always lending a helping hand to those in need.

Howard was a very special person, who meant a great deal to a lot of people, especially to his family, who will ensure his legacy and kindness continue to thrive.

He was preceded in death by his mother, father, and four of his brothers Bobby, James, Wayne, and Bill Fleming.

Howard was laid to rest with full Military Honors in a private ceremony at the Yellowstone National Cemetery.

Condolences for the family may be left using the form below.