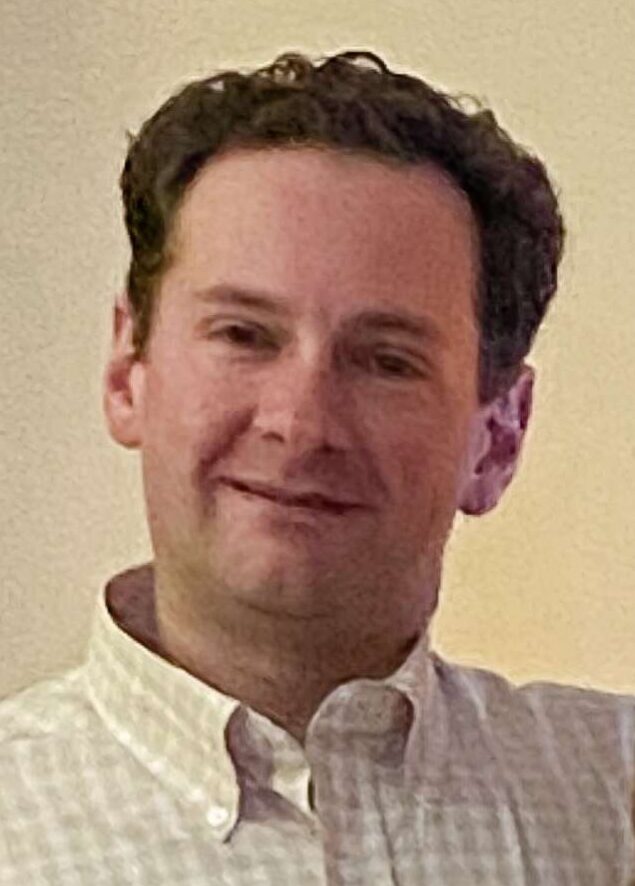 On December 29th, Payden Burle Nygaard was taken from us entirely too soon. The world lost an incredible man and beautiful soul.

Payden was born in Wolf Point on July 7, 1987, to Duane and Julie Nygaard. His baby sister, Lindsey joined their family 6 years later and Payden loved that little girl with his whole heart. He adored his family; he thought the world of them. His dad was his hero, and his mom was his best friend. He loved being around family, he was present at every family function and enjoyed every second of it.

Payden grew up on a farm surrounded by animals; showing miniature horses, raising steers, rabbits, geese, racoons, deer, you name it and I bet he had one at some point. He had a gentle soul and a soft spot for animals, he helped his sister tremendously with all of her silly animals and he did it with a smile and no complaints.

Payden also grew up playing sports and excelled in football until a devastating ankle injury happened and he never quite healed up right. That didn’t stop his love of sports though. He was an avid sports man; he could tell you every single NFL player, what position they played, and every single stat they had. He was a die-hard Tampa Bay Buccaneers fan and a die-hard Duke Bluedevils fan. We’ve never seen him more excited than when the Bucs won the super bowl this year!

Another thing to be said about Payden was how intelligent he was. He excelled in math, especially. His brain held so many random facts and ideas. He always had so many thoughts going through his head, he was always thinking of his next move and thinking of different ways to do things. He recently found interest in cryptocurrency, and he was one step ahead of everyone when it came to that too. It was incredible to see how truly brilliant he was.

In his recent years he loved raising cattle with his dad, he was truly in his element when he was surrounded by his cows and was an excellent cattleman. His great passion in life were those cows. He enjoyed haying and anything else regarding agriculture as well. He also enjoyed a career in construction, he worked with a great gravel company and was a huge asset to them.

Payden was strong, he was a fighter. He battled demons every day and fought hard to come out of a dark, dark place and he prevailed! He was the man he was supposed to be, he was happy and excited about life. He was confident in who he was, and he was the absolute best version of himself. We are all so incredibly proud of him and the person he became.

Most importantly to be said about Payden was his kind and passionate soul. He would give anyone the shirt off his back if they needed it. He always had a smile on his face and was always in a good mood no matter what. He lit up the room with his charismatic personality and sense of humor. He was so loved by so many friends and was respected by everyone that knew him. He helped everyone in our family with anything and everything we needed. He made sure his mother was always taken care of and helped her with whatever she needed. He was his dads right hand man, helping with various tasks around the farm. He was his little sister’s best friend and helped her with everything she ever needed throughout life. He was our lifeline; he was the glue that held our family together.

Payden is survived by his parents, Julie and Duane Nygaard; his sister, Lindsey Nygaard; his grandmother, Lucille Solheim; Aunts, Dona Solheim, Paula (Mick) Morrison, Brenda Nygaard, Linda Nygaard, Linda DenBoer Nygaard; Uncles, Robbie (Sandra) Solheim, Randy Nygaard, Brad (Caroline) Nygaard, and many, many cousins. Payden had a huge family on both sides and loved each and every one of them dearly.

Payden was preceded in death by his grandparents Burle and Lillian Nygaard; and his grandfather, Arnie Solheim; Uncle Pat and Auntie Carmie Espinoza; Auntie Sharon Fossum; Uncle Gary Solheim; Uncle Steve Nygaard and many friends and family members that were also taken from us too soon. He was welcomed into Heaven by so many people that loved him dearly.

A memorial service will be held at 1:00 p.m. on Friday, January 7, 2022 at the First Lutheran Church in Wolf Point, Montana.

Clayton Stevenson Memorial Chapel has been entrusted with arrangements. Condolences for the family may be left using the form below.

Add your thoughts and memories.